Muscular Skeletal Medical Associates
offers a variety of services. When you have as much experience as us, you learn how to take a different approach to helping patients. We specialize in using traditional and non-traditional approaches to medicine.

The utilization of cannabis for pain can be traced back to ancient Chinese texts, dating to 2900 B.C. The Shennong Ben Cao Jing, a Chinese encyclopedia on agriculture and medicine, contains the oldest written record of cannabis as a medicine, recommending it for constipation, rheumatic pain, female reproductive tract disorders, and malaria. Furthermore, the plant was used in conjunction with wine to anesthetize patients during surgical procedures. The Chinese mostly utilized cannabis seeds that contain very low levels of delta-9-tetrahydrocannabinol (Δ9THC), one of the main compounds in cannabis thought to have therapeutic effects.

Around 1000 year B.C., more parts of the cannabis plant started to be used medicinally in India. The female plant's flowers were utilized and three different preparations of cannabis with varying degrees of potency were developed. The strongest preparations were used as an analgesic, hypnotic, tranquilizer, antispasmodic, and anti-inflammatory agent. It was not until the early 19th century that cannabis started to be explored in Western medicine.

Muscular Skeletal Medical Associates
provides our patients with a complete array of health-care services for accidental injuries. Whether you’ve been in a traffic accident, have fallen and hurt yourself, been bitten by a neighbor’s dog, or been injured at work, Dr. Brubaker can help. No matter how serious your injuries may be, from minor to severe, he will help diagnose your injuries and help you recover from your accident injuries.

Our office gives you the convenience of MRI services and affordable prices. The report will be read by a radiologist and results will be sent back to the provider. The patient will get a copy as well. 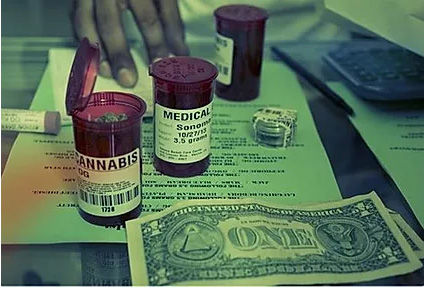 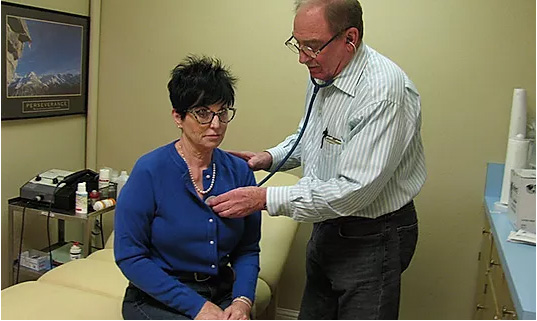 As more states introduce medical and recreational cannabis policies, we continue to learn more about the relationship between cannabis and opioids. Many patients have described a decreased need for prescription opioids after starting medical cannabis regimens. Many substances with addictive properties utilize common neural pathways, providing a theoretical basis for such anecdotes. Recently, rigorous studies have begun to provide evidence for these anecdotes as well. Bachhuber et al. described that states with medical cannabis laws had significantly lower annual opioid overdose mortality rates compared to states without medical cannabis. This finding may be the result of patients with chronic pain initiating pharmacotherapy with medical cannabis, thereby lowering the need for opioid pharmacotherapy. Less reliance on opioid pharmacotherapy may in turn lead to fewer fatal opioid overdoses. We will give you top-notch recommendations.

If you're dealing with workman's comp, let us help you establish new claims easier. At Muscular Skeletal Medical Associates, we provide prompt, high-quality medical care to the injured employee and give the employer the information he or she needs to return employees to work quickly and safely. Our comprehensive worker’s compensation medical care program focuses on three elements: timely access, communication, and consistency.